In 2018 he released a Flamenco Chill album of original music, Sueños de Amor, which has been well received and at present has an impressive 41,000 plus streams on Spotify. He performs his music in various venues in the Kitchener-Waterloo area including fundraisers, charity events, art galleries, fine restaurants, private parties, weddings and concerts at the Kitchener Public Library.

Pedro also performs with his brother, Pablo, in the much sought after Fernandez Brothers guitar duo, specializing in the art of dinner music. He is also presently producing his second Flamenco Chill album.  Pedro has performed hundreds of shows all over North America with various bands including a currently active and popular Alice In Chains tribute, as well  a tribute show to Garth Brooks.

Hire Pedro for ambient
magic at your event!

In a world where musicians are cookie cutter and all sound alike, Pedro goes above and beyond. He has a way of playing to your soul which leaves you wanting to hear more and being glad you had the opportunity to hear him play. 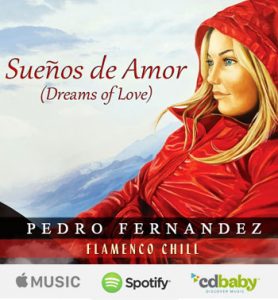 This is my first Flamenco Chill album of original music.

This ambient, uplifting music blends the melodic touches, colors and emotional fire of Spanish Flamenco with soulful and romantic rhythms. Similar in style to Jesse Cook, enjoy this music over dinner, or as the backdrop to your next social event.

It is digitally available through these fine distributors, or if you likes your legacy technology, CD copies are available at CDbaby. Thanks and enjoy!

Or Listen on Spotify

Sueños de Amor (Dreams of Love) was like a balm that washed over me and transported me to a better place. Thank you for choosing to share your gift of your beautiful Flamenco Chill music it truly is remarkable! Margo 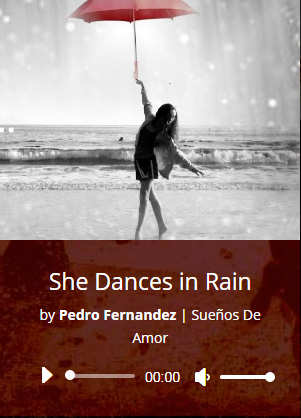 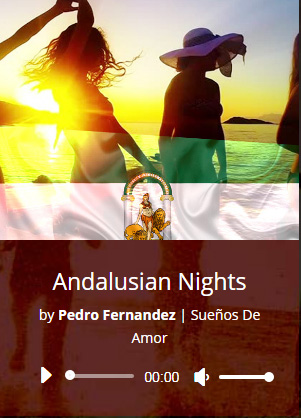 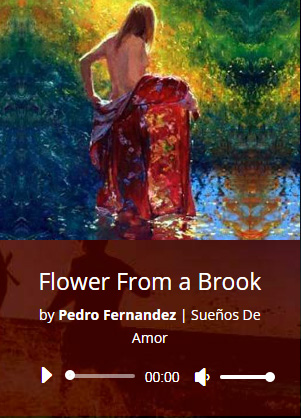 I love listening to Pedro’s album in repeat mode in my car, and I’ve done that during several road trips. The surrounding atmosphere that comes from his guitar notes is relaxing and captivating! Marcela 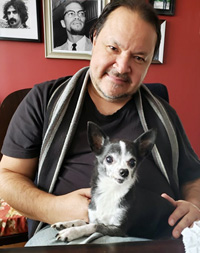 Fernandez is a rock guitarist but he’s also known for ‘Flamenco Chill.’ He describes it as “part ambient, part uplifting music, blending the melodic touches, colours and emotional fire of Spanish flamenco with soulful and romantic rhythms.”

Fernandez’s self-produced debut album “Sueños de Amor” (“Dreams of Love”) flows with Flamenco style, from traditional sounds like “Andalusian Nights” with spare percussion or the fiery “Dreaming of You” to the romantic Spanish string chill of “Besos Bajo La Luna” (“Kisses Under the Moon”) or “Flower from a Brook”.

Pedro Fernandez is represented by BMI – Broadcast Music Inc. and by the Society of Composers, Authors and Music Publishers of Canada.